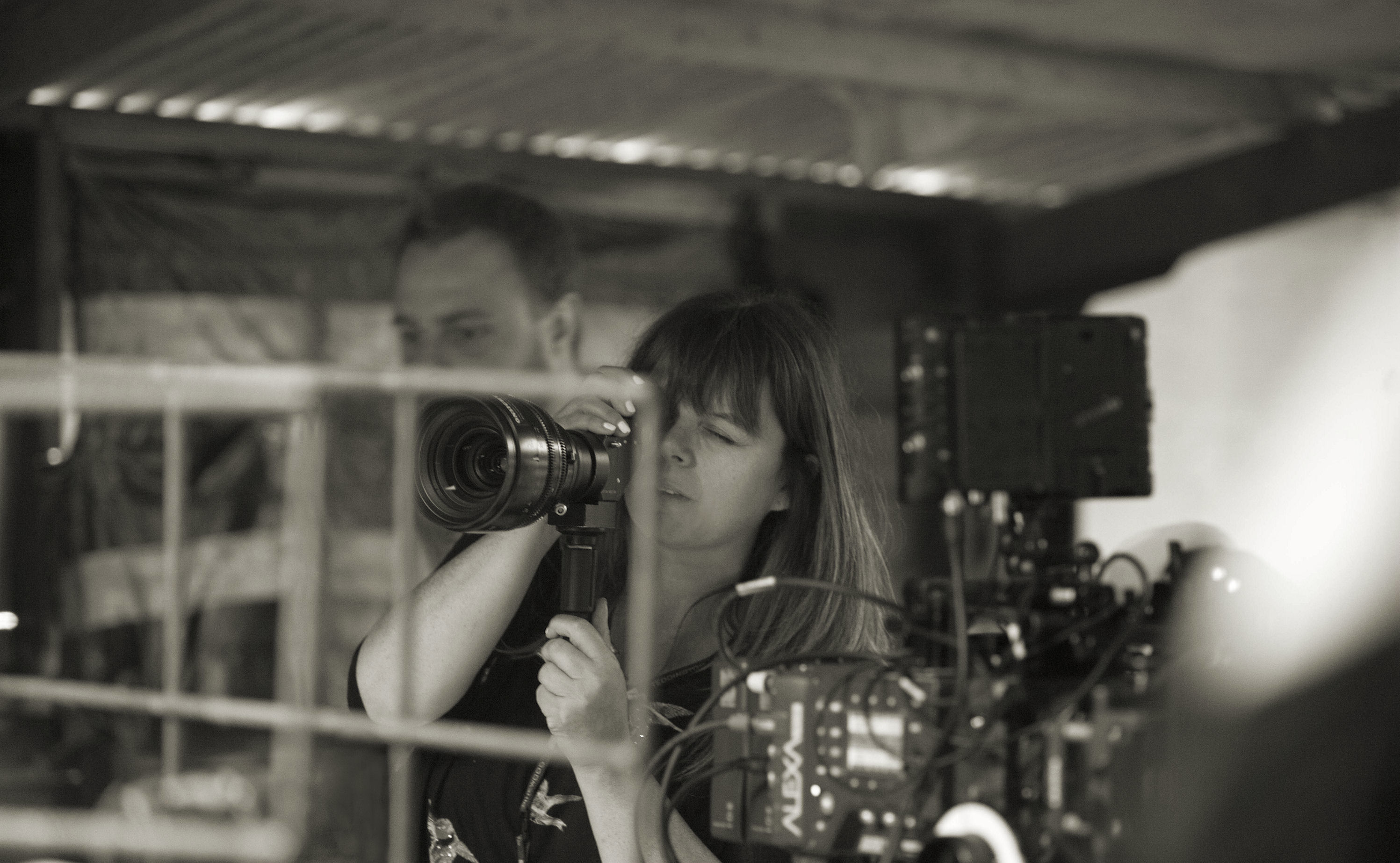 I am dedicated to telling compelling life stories through the creative process of film, photography and the written word.

As a commercial photographer I capture extraordinary talent from the world of music and entertainment. As a regular featured writer in National magazines, I have the platform to tell the stories of inspirational people from around the world.

In 2016 I directed my first short film 'The Road To Freedom' and everything I had learnt over the years came together in the beautiful process of film making,on the back lot at Pinewood Studios. 'A Dog's Life' - The Trilogy went into production in September 2017. The first two documentaries premiered at The European Union Parliament in Brussels and the third film is in development. 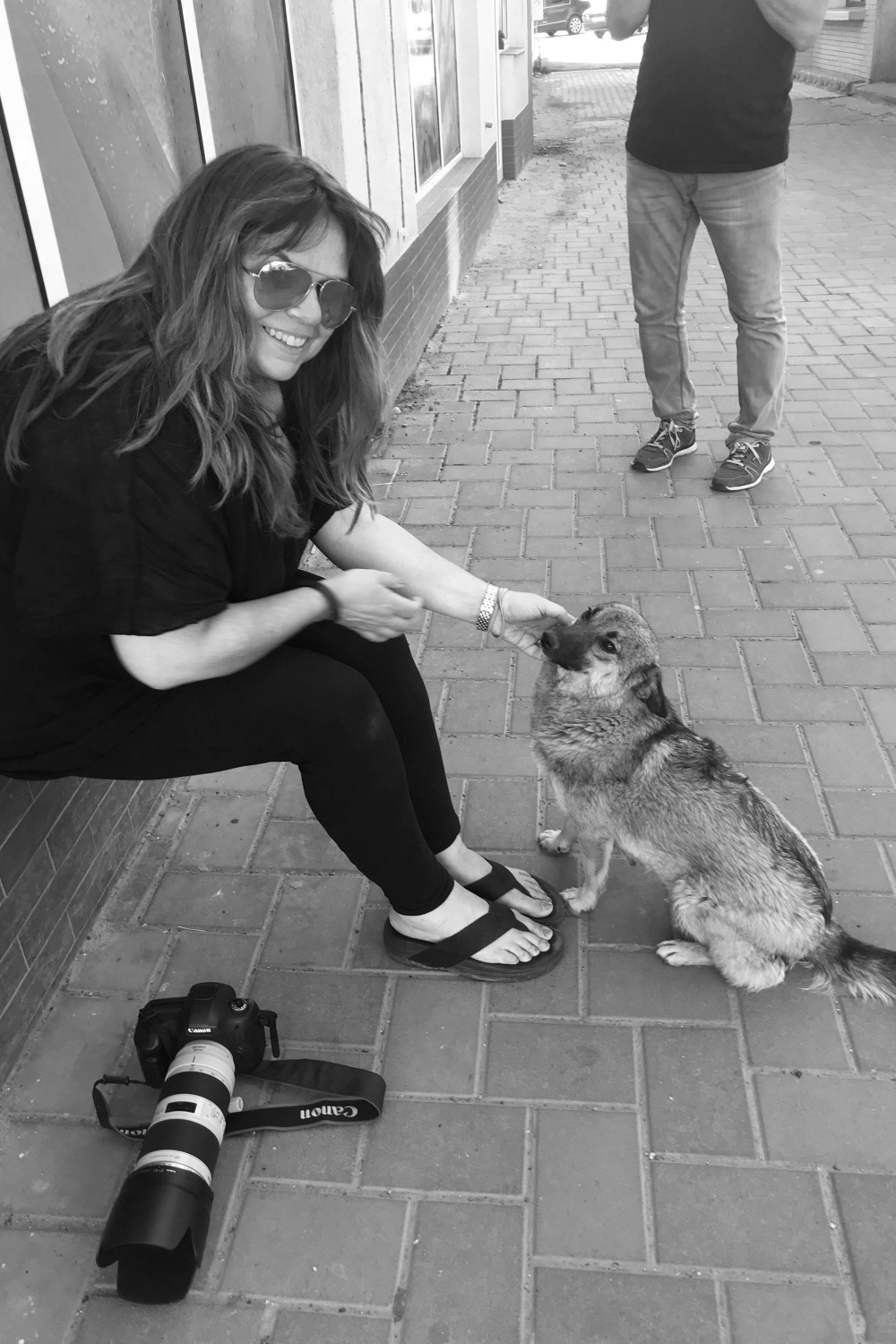 Through my charity work I get to photograph animals around the world supporting amongst others, LRRSE, Saving Suffering Strays, Animals Asia and The Farm Animal Sanctuary and I collaborate on a regular basis with Olsen Animal Trust. Some of these charities came together in a collection of portraits I took for The Pawtraits Exhibition.

As I film across Europe, often in covert situations I am continually aware that I cannot unsee the horrors that I witness, nor can I forget the incredible people who fight daily to make change for the better. These real life stories stay with you long after the camera has stopped rolling.

I am compelled to keep finding the stories that have yet to be told and collaborating within a team to bring these stories to life on the page, in film or as a single image, so please get in touch.